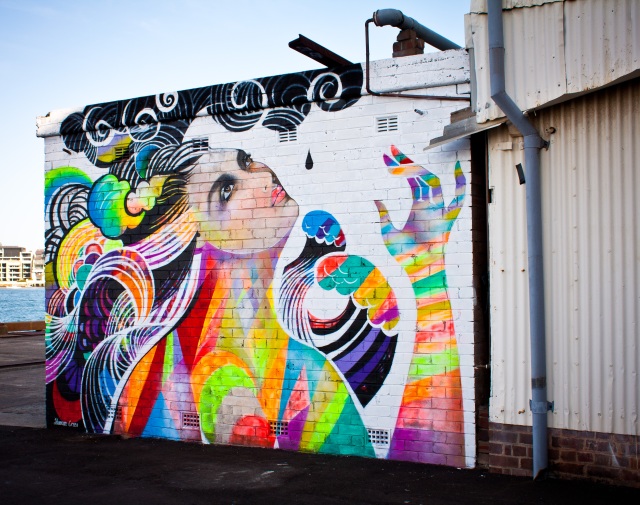 Who would have thought that a couple of spray can tottering street punks would get free reign of the vast and gritty abandoned industrial spaces on an island in one of the world’s most iconic harbours.

Only they’re not some washed up wannabes. Collectively, they are more than 150 of the word’s most adventurous and prolific street artists taking part in the biggest street art festival in the Southern Hemisphere – the OUTPOST PROJECT on World Heritage listed Cockatoo Island in Sydney Harbour.

Hailing from as far as Brazil, Belgium, USA, UK and here in Australia, renowned names such as Anthony Lister, Kid Zoom, Ethos, ROA, The Everfresh Collective and more, have come together to spray, stencil, paste, sticker, sculpt and paint the deserted alleyways, abandoned factories and hidden tunnels of the island. It seems almost fitting then that Cockatoo Island’s colourful history includes it being used as one of Australia’s biggest shipyards, and interestingly enough – a former imperial prison, industrial school, reformatory and gaol. Remember that when you take a well-earned break at the Island Bar made from shipping containers.

While you’re strolling past murals, be sure to check out George Shaw’s Oi You! exhibition featuring street artist heavy weights Banksy, Os Gemeos, Swoon and Faile. Or perhaps grab a milk crate and sit down to watch the live art battles called Street Wars where artists go head to head and are limited only by their imagination (alas, I missed this).

If you didn’t know it before, then OUTPOST PROJECT is proof that street art has gone mainstream. Public appetite for this temporary art form that embodies personal empowerment and free speech is rife. This explosion of urban creativity has been devoured by corporations and galleries alike, which poses the question – does it face the risk of being overly commercialised and sanitised. Or perhaps misappropriated?

Regardless of whether you think it’s high brow meets low brow, these skilled artists clearly know a thing or two about their trade. Whether they’re making art on buildings, t-shirts or canvas – they’re inspiring a whole new wave of street punks to do the same.

Check out outpostproject.com.au. Here’s some pics that I took while I was there… 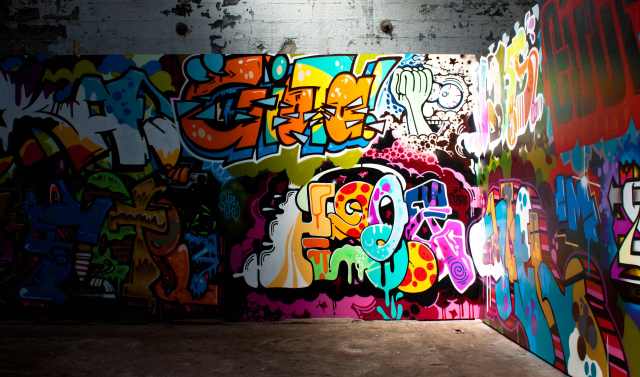 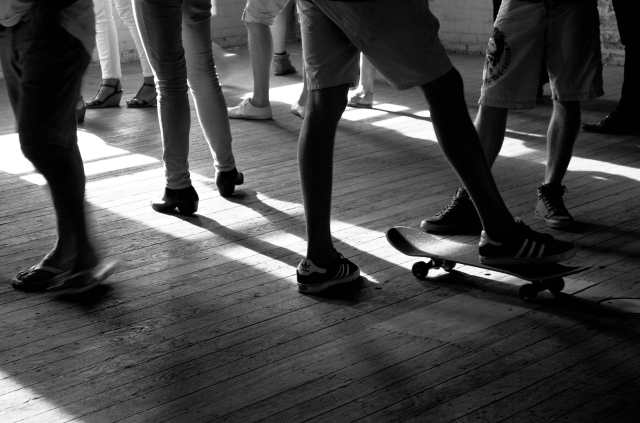 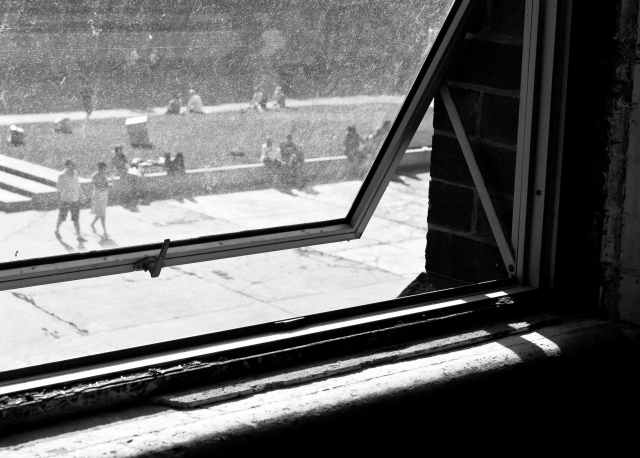 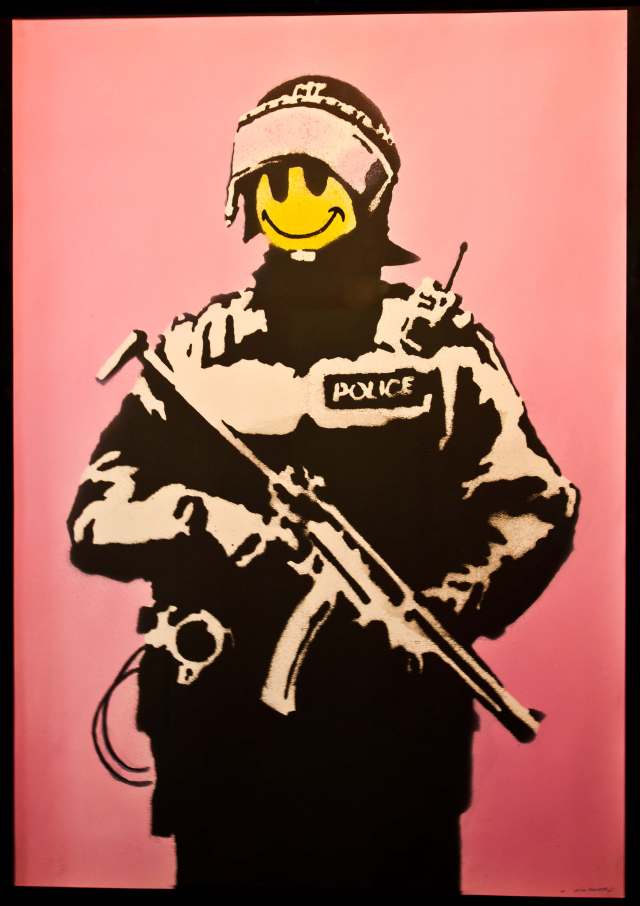 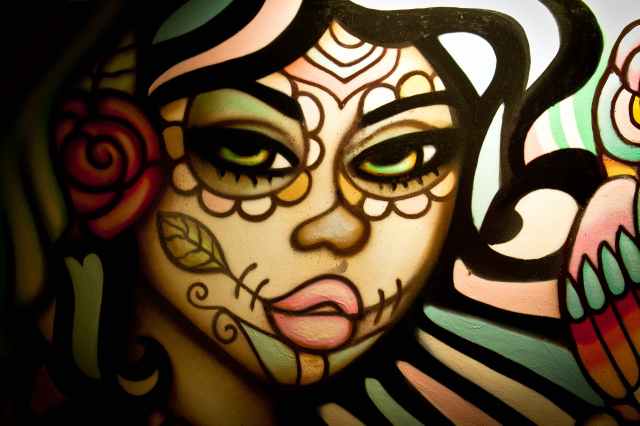